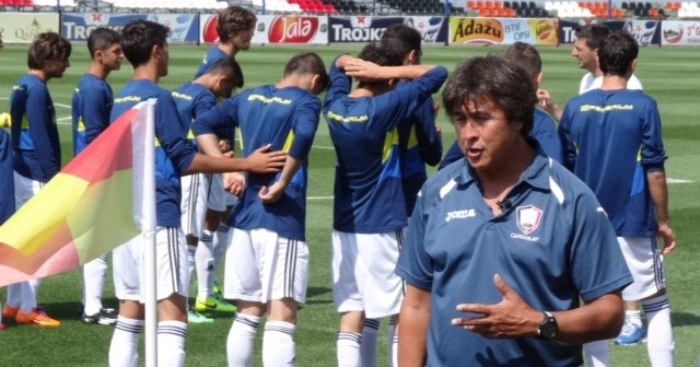 Current Director of dutch clube Feyenoord’s academy and former head of the FC Gabala academy writes of the promise young Azeri footballers are showing and what it could mean for the national game. He speaks of the impact the modern and well-resourced Gabala academy, that he helped to build, is having on the wider fortunates of Azerbaijan football, highlighting how 70% of the current national team are Gabala academy graduates. In turn, he points out, this is starting to have an impact on the senior national team, with improved results on the pitch and a higher place in the global FIFA rankings. He says the academy’s dominance and success is thanks in part to the ‘patient and committeed effort by Gabala FC’s President Tale Heydarov’.
MORE DETAILS
Facebook0Tweet0LinkedIn0