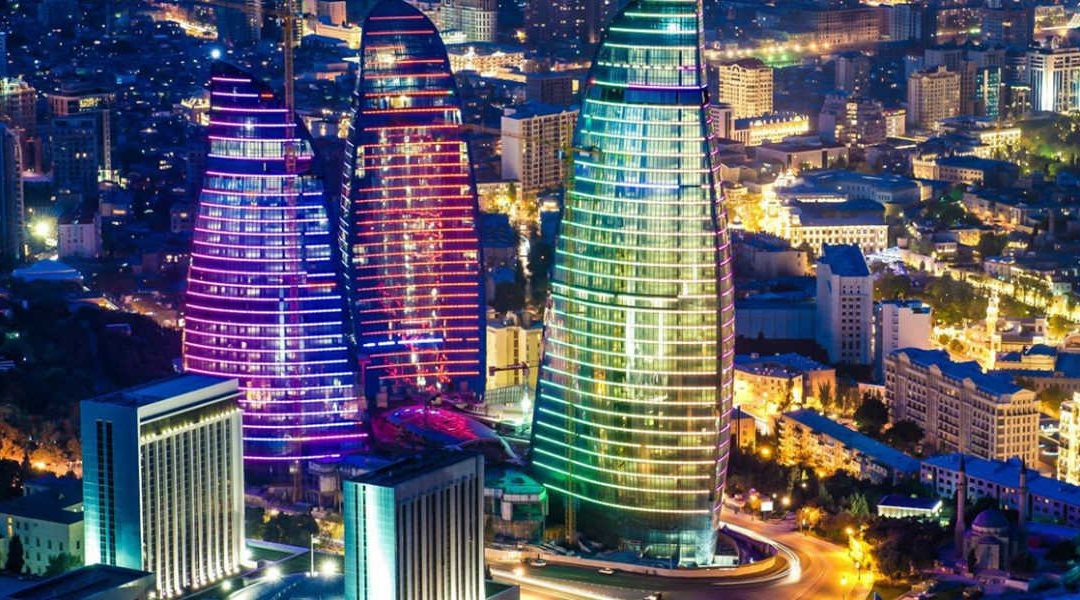 Baku is a beacon for the jazz genre in the Caucuses, right on Europe’s doorstep. The Baku International Jazz Festival takes place every October and welcomes musicians from countries as diverse as Georgia, Portugal, Italy, Israel, the United States, Germany, Canada and Russia among many others. While Baku was the ‘Jazz Capital of the Soviet Union’, the opening of establishments like the Rotunda Jazz Club, the International Mugham Centre of Azerbaijan and the Baku Jazz Club has reignited the scene in the country. In this article for Jazz in Europe, Azerbaijani pianist and composer Isfar Sarabski reflects on the exciting new generation of jazz musicians emerging from his country. As a businessman and philanthropist who supports several cultural projects in the country – including one of Isfar’s most recent albums – Tale Heydarov is quoted as saying that jazz is “a union of two great cultures where East meets West, and a great example of intercultural dialogue.”
MORE DETAILS
Facebook0Tweet0LinkedIn0