What a decade has taught me 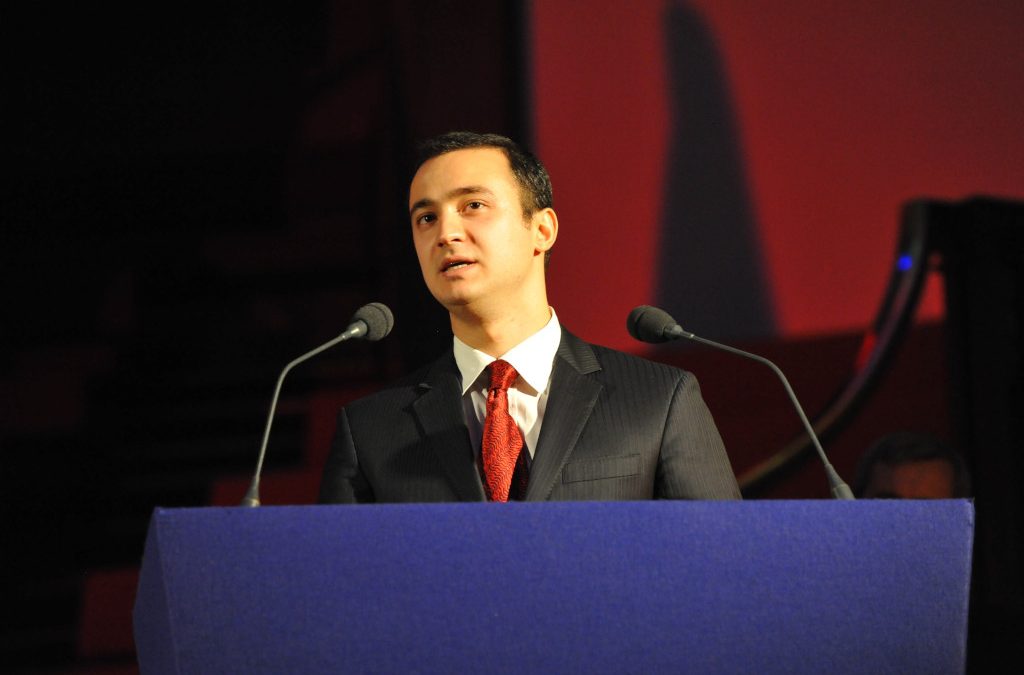 The last decade has been an incredible journey. I have been blessed with the opportunity to lead successful international businesses across a diverse range of construction, tourism, agriculture and finance sectors. Building on my studies at the London School of Economics and Political Science, I have been able to apply the latest thinking on business, innovation and entrepreneurship to transform and grow businesses in Azerbaijan and across Europe.

But that is not where my passions end. Sport is also a big part of my life, and in the early days of my career, I banded together with other football enthusiasts to transform a fledgling Azerbaijani club named Gabala FC. We invested in young players and built new facilities, and these seeds have seen the club blossom into one of Azerbaijan’s most successful football teams and a regular feature of the UEFA Europa League. Now, 21 out of the 24 players of the Azerbaijan national under-21 football team come from Gabala FC. Building on our successful model, we will soon launch a new Ronaldinho Soccer Academy in Baku to support the next generation of Azerbaijani talent.

I am also passionate about education and the arts. The European Azerbaijan School, which I established in 2011, has grown significantly and delivers the highest standard of teaching in the country. It’s my ambition to replicate this success throughout Azerbaijan and the wider Caucasus region, drawing on diverse talent from around the world.

My business ventures in arts and culture over the last decade have led me to new business ventures focused heavily on Azerbaijan’s flourishing publication industry. Classics of Western literature are being translated for Azerbaijani, Turkish and Russian audiences – to name just a few – often for the very first time. Meanwhile, my ventures have seen Azerbaijani authors have their first taste of international success through translation and distribution into European and North American markets.

As a young boy, I was moved by the plight of refugees forced to flee their homes because of the Nagorno-Karabakh conflict, and studying abroad gave me a strong sense of Azerbaijan’s place in the world. I decided that being successful in business was not enough, and over the last decade I have worked with a single-minded determination to raise awareness of the issues that the displaced people of Azerbaijan face – and their fight for the right to return to the region.

This blog is a new home for my thoughts about what inspires me and what drives me to constantly move forward in business, philanthropy, sports and culture. Because of these achievements, I will use this platform to share updates and opinions on anything and everything related to my new ventures in the decades yet to come.