Baku prepares for a bout of football fever 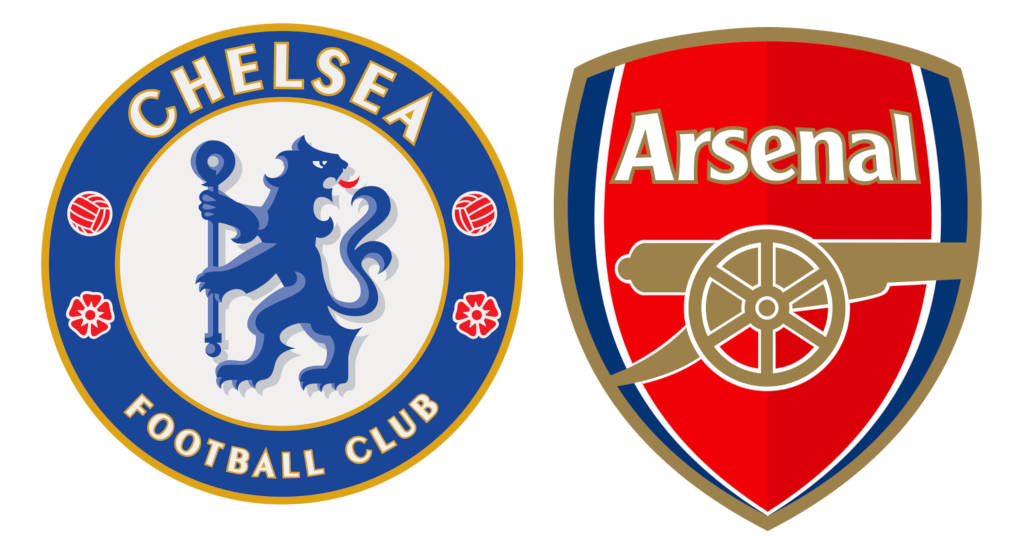 Next week Baku will become the centre of the footballing universe, when our national stadium hosts the Europa League final. Forming the first part of the so called ‘Full English’ slate of European Cup finals, Arsenal and Chelsea will be central to arguably the biggest moment to date in Azerbaijan’s footballing history. For someone like me, who has lived and breathed our national game from its humble origins, next Wednesday night will be a source of immense pride and excitement.

When they arrive at the Baku National Stadium, fans will be greeted by a state-of-the-art footballing arena, fit for a grand showdown between two giants of the English game. Indeed, it is designated a UEFA Category 4 stadium, marking it as one of the European game’s premier venues. For both sides this will be their second visit, having both convincingly beaten Qarabag last and this season respectively, meaning neither side will have the advantage of enhanced familiarity.

Next week’s final sees the European game’s horizons expand further. Where traditionally such landmark occasions were reserved for the footballing elite in Western Europe, now the game is being opened-up to the continents wider fanbase. This broadening out gives nations such as Azerbaijan a massive boost in terms of our footballing culture. The excitement this is generating amongst our nation’s youth and homegrown players will give an immeasurable boost to the health of the game.

This boost will be helped further when the eyes of the continent once again turn to Baku during Euro 2020. UEFA’s radical approach to that tournament, spreading it out across Europe’s elite stadia, again gives a chance for historically smaller footballing nations to step into the spotlight. This is an essential ingredient to helping those countries develop their game and become increasingly competitive with football’s traditional ‘big boys’.

I believe the critical media coverage of the final in recent days has overlooked this point. Showpiece events like this trigger the development of transport links, footballing facilities and the general infrastructure required to see the game grow. I am confident that we will look back on this as a pivotal moment in the rise of Azerbaijani football.

The Azerbaijani game has advanced considerably over the past 20 years. When I took over as Chairman of Gabala FC, now one of the country’s most successful sides, the stadium, training ground and other facilities were in a state of almost disrepair. Now, with the help of some fantastic people, the club is developing a high-tech youth academy, built a modern all-seater stadium and enjoy the facilities befitting a professional outfit. And I see these changes happening across the Azerbaijani footballing landscape.

Next week’s final gives us a good opportunity to reflect on those changes. As Arsenal and Chelsea step out onto the Baku pitch, I for one will be cheering what it means for Azerbaijani football.