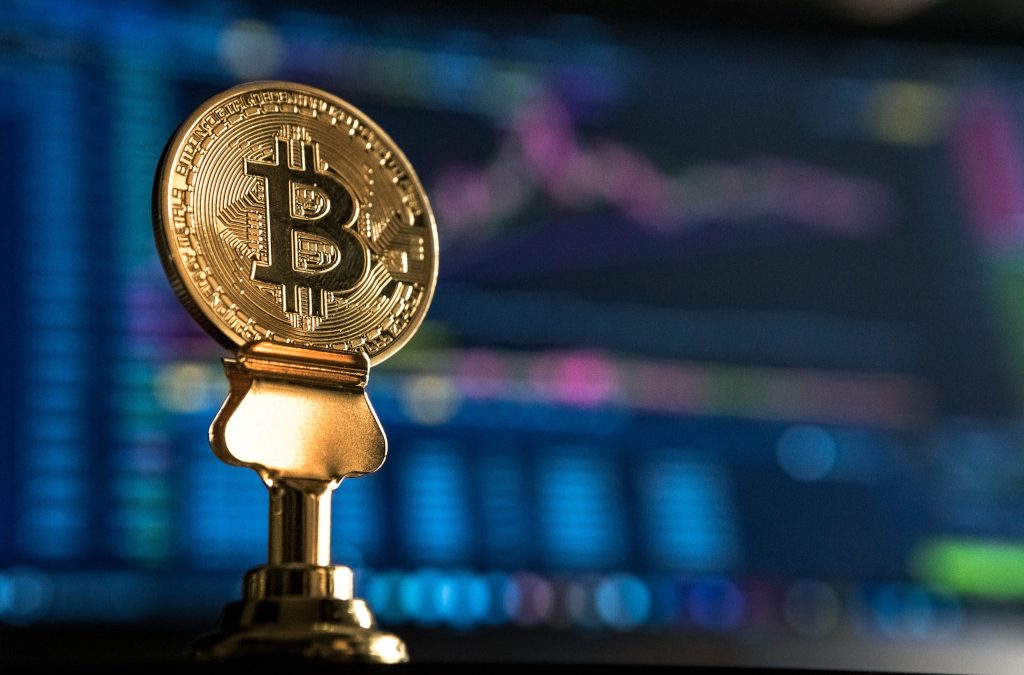 The financial crisis of 2008, the emergence of rapidly growing economies in every corner of the world and the relentless pace of innovation in web and mobile technology are all transforming the fundamentals of successful investing.

The traditional relationship between investors, wealth managers, traders and advisers are being disrupted in ways unimaginable only a few years ago. The shifting sands of global wealth, equity and liquidity means that investors now must look beyond Wall Street and the City of London and play by different rules in new jurisdictions.

So what role is there for investment advisers in this changing world? I would argue the rapid changes we seen across global markets in recent years means financial advisors are needed now more than ever.

2018 was a tough year for investors – nearly every asset class crashed at some point during the year – so navigating potentially choppy waters in the remainder of 2019 and into 2020 will require well researched investment strategies that adapt to quickly changing realities.

There are three principal ways in which investment advisers can be part of your successful strategy.

1. Know where to invest

The last decade has been tumultuous for global markets. Reeling from the crisis of 2007-2008, we have also faced the Greek debt crisis, protracted Brexit uncertainty and now a trade war between China and the US.

But according to a recent report by Deloitte, the global banking system is bigger, more profitable and more resilient than at any time in the last ten years.

Recovery has not been even – US banks have fared better than their European counterparts. Meanwhile, the growth of banks in countries across Asia – particularly in China – has been one the most spectacular developments of the last decade.

Back in the early 2000’s, eminent economist and former Goldman Sachs chairman Lord Jim O’Neill coined the term “BRICs” in reference to the major emerging national economies of the time: Brazil, Russia, India, China and South Africa. We can now add the “Next Eleven” to that list.

But all these territories face unique challenges – and only an adviser with deep knowledge of these countries can help investors navigate regulatory, legal and cultural issues in unfamiliar jurisdictions.

The impact investing revolution has been one of the biggest changes witnessed in the investment industry in recent years, as investors increasingly incorporate positive social and environmental impact into their investment strategies. As many would argue – doing well and doing good are not mutually exclusive.

In fact, investors can only do well in the very long term if they respect and support the wider environment in which their business interest exist – both socially and ecologically.

However, many still struggle to measure the exact impact their investments can make.

There are numerous international initiatives that attempt to define impact and how to measure its extent, though we are still far away from a consensus view. In the meantime, investment advisors can help research and filter the various impact metrics and apply them to the needs of the investor, be they individuals or corporations who want to report their positive impact.

3. Getting beyond the hype

Cryptocurrencies and blockchain technology are potential game changers for investors, as are stocks in emerging industries like electric vehicles, space technology and 5G networks. While many of these new technologies and stocks may yield huge benefits for society and a healthy return for investors, history is littered with asset bubbles that were driven by enthusiastic amateur investors. These bubbles eventually burst.

Even in 2019 with Google search at our fingertips, for your average resource-rich but time-poor investor, financial advisers have the capacity and know-how to delve deeper into these emerging industries, distinguishing genuine long-term business opportunities from passing fads. A deep understanding of business and economics, an ability to adequately analyse market data and a wide network of contacts means advisors can distinguish the ‘signal from the noise’ in markets.

And that is priceless for investors.