Looking back on a season of change and growth 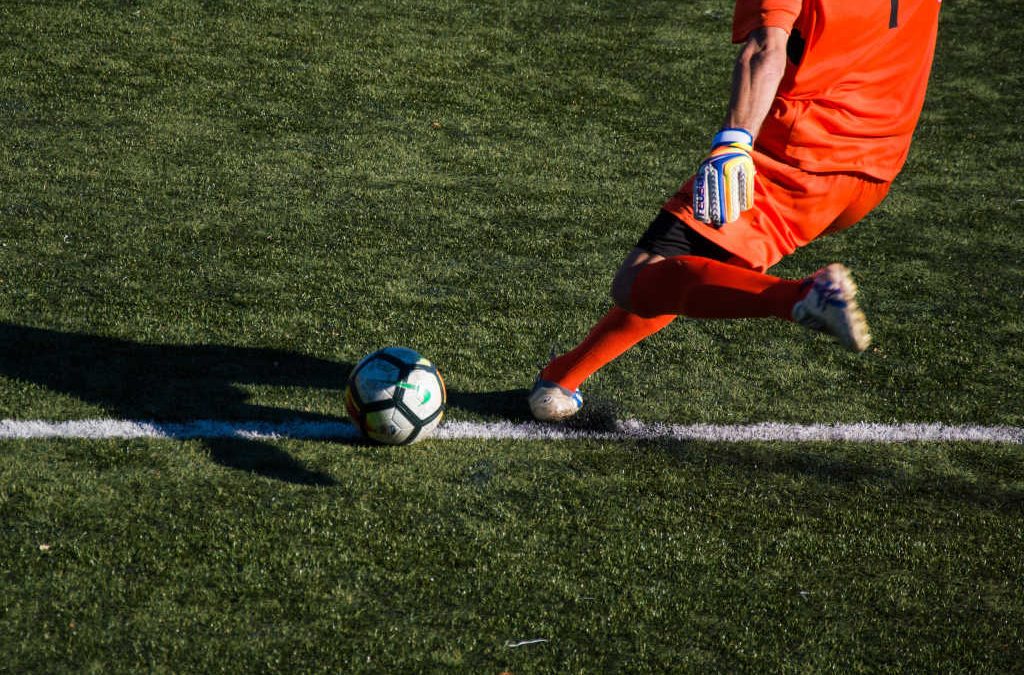 Following the all-English Champions League final in Madrid, the 2018-19 football season has drawn to a close. When you look across the continent, you see a familiar tale of the top clubs strengthening their grip on the big leagues. Manchester City, Bayern Munich, Juventus, PSG and Barcelona all retained their respective domestic championships. Looking to my home nation of Azerbaijan, it has been a season of profound change on both a footballing and personal level.

Off the field, in April, I announced my decision to step down as Chairman of FC Gabala, the club I had the privilege of leading for nearly 15 years. It was not a decision I took lightly, but it was made easier knowing I leave the club in the capable hands of Fariz Najafov and the rest of the team. This is an incredibly exciting time for the club, having successfully won the Azerbaijan Cup for the first time in its history, and I’m sure they will go from strength to strength.

The opening of FC Gabala’s the Ronaldinho Academy, scheduled for later this year, is a project especially close to my heart, and I will continue to play an active role in it. This academy will help take the club and the country’s youth development to another level, providing modern, state of the art facilities and coaching. To be able to leave this behind as a legacy is a source of great pride.

This year, the football spotlight has shone on Azerbaijan – more than any other time in our sporting history. This was down to Baku’s much discussed hosting of the Europa League final. As an Azerbaijani, to see such a high-profile game played on our turf was a source of both considerable pride and excitement.

At a time like this it is natural to reflect on my time on the club and all the achievements the fantastic FC Gabala staff have accomplished. When I first came to the club, our stadium was dilapidated, the training facilities were virtually non-existent and the local farmers used to graze their animals on our pitch. Through hard work and bringing in the right people, the club has developed the facilities and professional standards of a top-flight, European team.

Next season I look forward to following FC Gabala and the national game more widely and seeing what I’m sure will prove to be yet greater success. I may no longer be Chairman, but I remain just as passionate a fan as ever before.