One giant leap for entrepreneurs 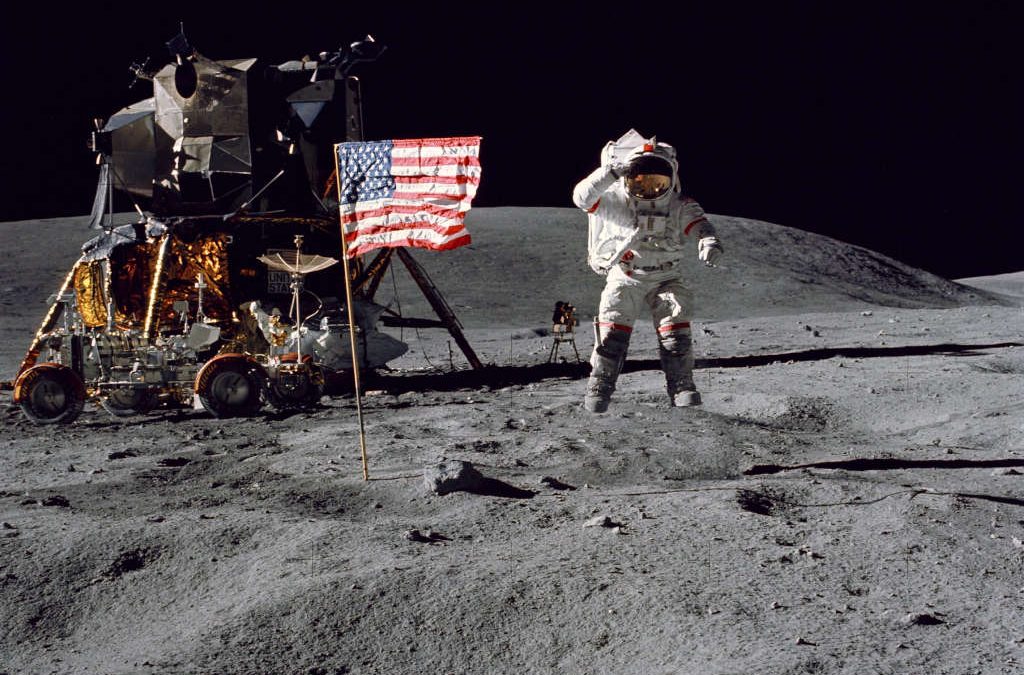 They travelled 240,000 miles from the Earth on the largest rocket to be successfully launched. And on July 20th, 1969 American astronauts Neil Armstrong and Buzz Aldrin became the first people to set foot on the moon.

The world has recently been celebrating the fiftieth anniversary of this monumental achievement.

In today’s dollar value, the Apollo programme cost a staggering $263.8 billion. Before Armstrong, Aldrin and (lest we forget) Michael Collins made it to the moon, many Americans questioned the value of such massive spending. Decades later, it is fair to say the fruits of that investment have transformed the world around us.

From personal computers to iPhones, washing machines and life-saving medical equipment, the countless unintended spin-offs from the space programmes of the 60s, 70s and 80s have been transformational for our modern economies, opening up new markets.

Many of the subsequent space programmes – such as the International Space Station or the Hubble Space Telescope – have also led to new scientific discoveries and a much deeper understanding of geographical and climactic changes happening right now here on Earth.

But what’s next for humanity’s destiny in space?

After a lull of a few decades, President Trump is galvanising NASA for new and ambitious missions to the Moon and Mars. Other countries like China and India are also investing in new space programmes to ensure they stay at the forefront of satellite technology and eventually manned missions to explore extra-terrestrial economic possibilities, such as the mining of minerals.

Meanwhile, energetic entrepreneurs like Elon Musk, Richard Branson and Jeff Bezos are reenergising a new space race, but with the private sector at the forefront – just as it should. These entrepreneurs have a long track record of driving through the disruptive innovation – in sectors as diverse as finance, travel and fast-moving consumer goods – that’s needed to make commercial space travel possible and affordable.

There were two superpowers in the original space race – the US and Russia. My home country of Azerbaijan, a former member of the Soviet Union, has a long overlooked and crucial role in the Soviet space programme – which did, after all, put a person in space first. Karim Karimov served as chairman of the Soviet Aeronautics Commission and led the Soviet manned space programme for a quarter of a century. He hailed from Baku no less. From Yuri Gagarin’s first flight in Vostok 1 to the Mir space station in 1986, broadcasts to the world were focused solely on the cosmonauts themselves, bar one voice from ground control – Karim’s.

Azerbaijan established a national space agency in 2009, and in 2013 launched its Azerspace-1 satellite. While it’s unlikely we will see an Azerbaijani manned space programme soon, programmes like Azerspace show the potential of the booming international space industry. The modern globalised economy is underpinned by information and communication technology, and so entrepreneurs, both big and small, should embrace the new space race fifty years after the Neil Armstrong’s one giant leap for mankind.