From Beijing to Baku: the new silk roads for publishers 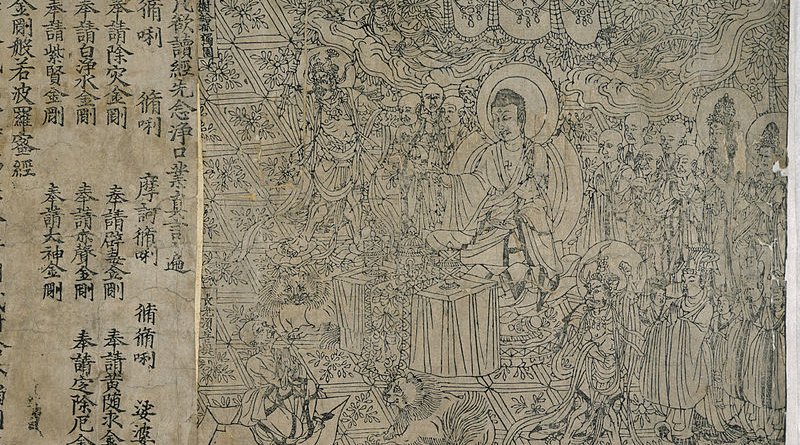 China, as one of the great cultural civilizations of the world, has a long history of profound literary masterpieces and new forms of writing and publishing. But the international publishing market that now dominates in the twenty-first century has largely been defined by Western tastes and styles since the emergence of the English novel between the fifteenth and eighteenth centuries.

But this may be changing. China recently hosted the Beijing International Book Fair (BIBF) – the largest in Asia. A staggering 300,000 people attended the fair, which saw some 2,600 exhibitors from 95 countries showcase their latest titles. The 26th edition of the fair focused on children’s literature, consumer trends, emerging digital formats, publishing technology and increasingly popular genres in China like lifestyle and sci-fi.

Chinese publishing industry was estimated to be worth $55 billion in 2018, a 4.3% growth on 2017. If these numbers are correct, this makes the Chinese book market the largest in the world. Attendees of this year’s fair noted the high levels of enthusiasm for an ever-expanding market for books in the country. This year’s edition saw huge numbers of first-time overseas exhibitors – particularly from the UK and US – keen to start experimenting with new titles.

As the Founder of TEAS Press Publishing House and the Libraff chain of bookstores in Azerbaijan, I see many similarities between the nascent publishing industries of the Caucuses and China. Like in Asia, there is a growing generation of younger and better educated readers eager to spend more time and income on high-quality literature.