I was educated in Azerbaijan in different languages and curriculums and spent several summers at English language schools in the United Kingdom, before securing a place at the London School of Economics to study International Relations and History. I chose to continue my studies, gaining an MSc in International Security and Global Governance from Birkbeck College at the University of London in 2008.

During my time at university, where I noticed there were only five Azerbaijani students, I was motivated to promote Azerbaijani culture in general. Many students had never heard of Azerbaijan, and even if they had, they often could not even pronounce it!

The lack of knowledge and the misunderstanding of Azerbaijani history and culture were obvious, and it was deeply upsetting to find my homeland was so misunderstood. It inspired me to establish the London Azerbaijan Society to address this absence of information and to challenge those who had misguided views about Azerbaijan and in particular, the conflict with Armenia.

The society successfully delivered a variety of initiatives, including lectures on the Nagorno-Karabakh conflict, musical concerts, national holiday celebrations and the publication of Visions of Azerbaijan, a magazine showcasing national culture, history, politics and economics.

The continued development of these projects led to the establishment of The European Azerbaijan Society (TEAS) in 2008. TEAS was tasked with supporting the development of Azerbaijani relations and promoting the country, involving Azerbaijanis who lived and studied abroad. Over a ten-year period, the profile of Azerbaijan in Europe and the understanding of the Nagorno-Karabakh conflict dramatically increased. The Society, in the belief that it had achieved many of its objectives, was wound down.

In 2011, I established the European Azerbaijan School. This was inspired by my own experience of the education system in Azerbaijan and Europe. I was lucky enough to grow up in a fortunate environment, attending some of the best international schools in Azerbaijan and in the UK. But this meant I was very aware of the challenges some of my peers faced and how different their lives were from mine. It was this contrast which drove me to ensure that helping my fellow citizens was at the heart of everything I hoped to achieve. Today, the school has grown significantly and delivers the highest standards of teaching in the country.

It is my ambition that the success of the European Azerbaijan School can be replicated throughout the country and the wider region, built on the national network of teacher training academies, which draw the very best talent from around the world. My hope is that the school and the training academy, plus the range of training materials that we produce, will help to spread best practice throughout the country. 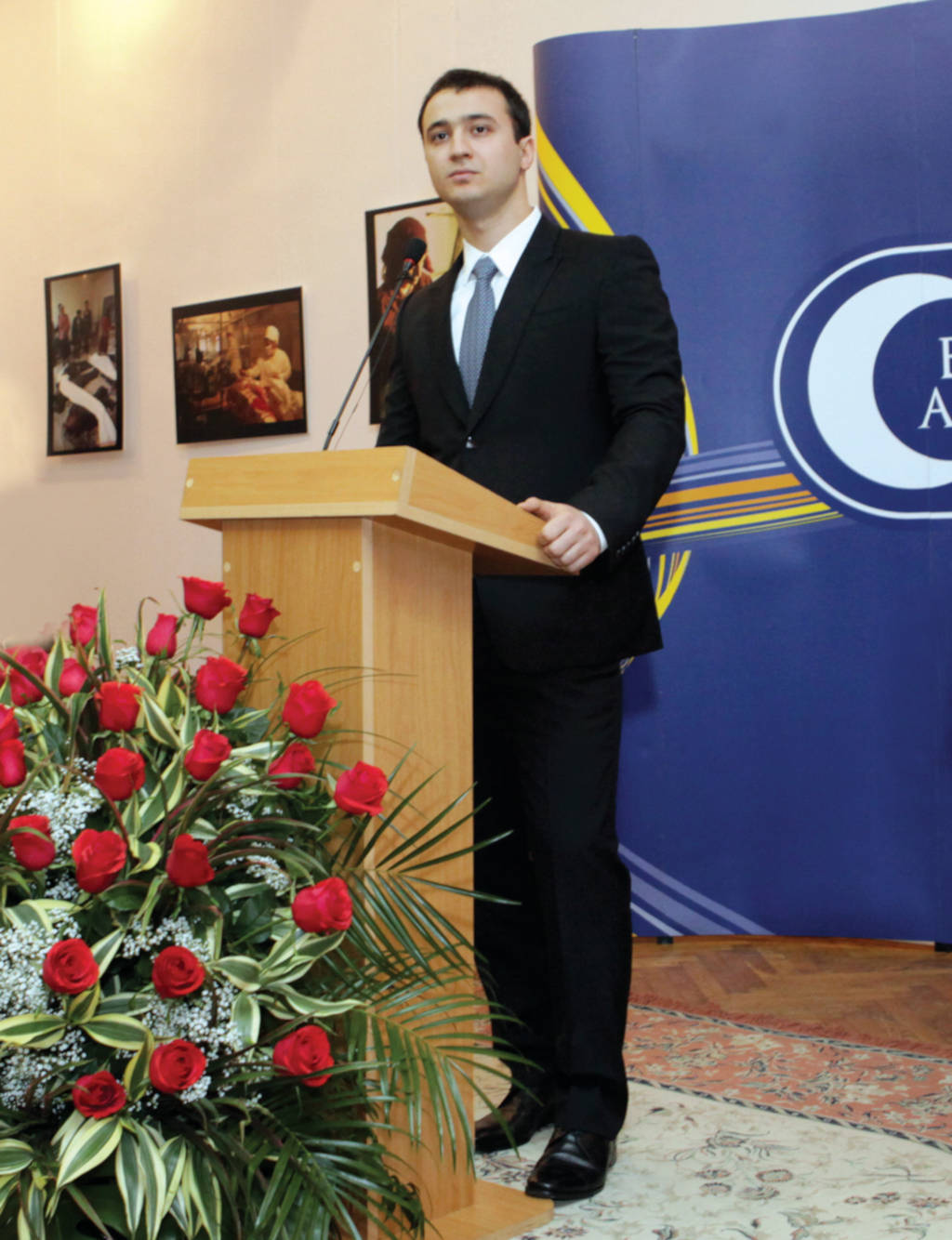 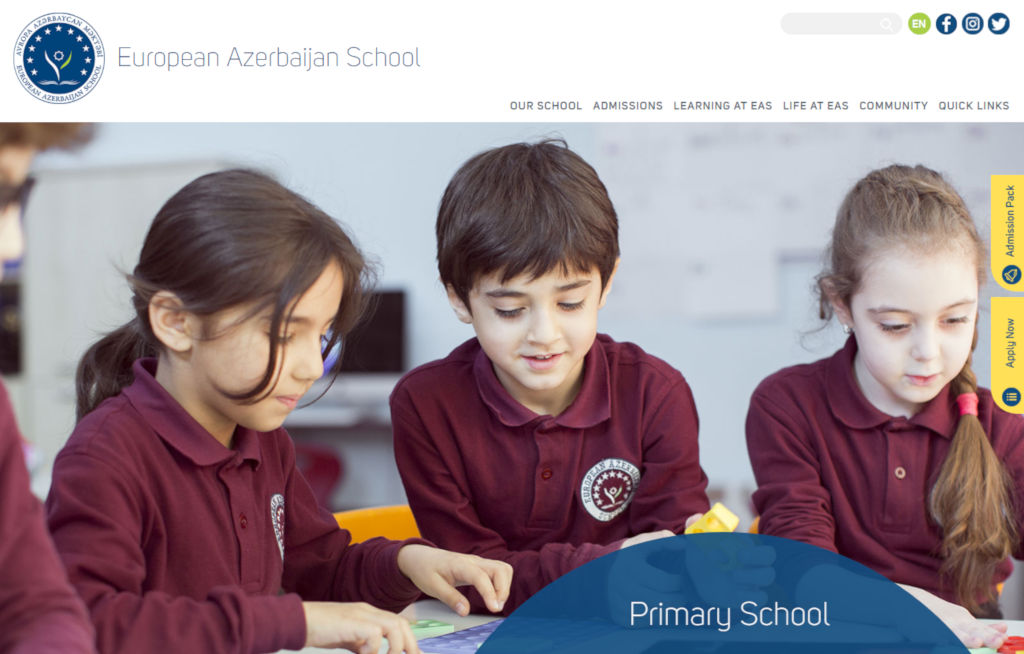