In the early days of my career I, along with several others enthusiastic about sports, began to work with a small, fledgling football team in Azerbaijan – Gabala FC. As President, I took on a role that I naïvely thought would be largely ceremonial. How wrong I was. Hindsight is a wonderful thing, and looking back on my experiences at Gabala, it’s safe to say it has been the MBA of a lifetime.

Our entire management team was wholly underprepared for what we saw on our first visit to the club and it soon became clear that if Gabala FC were to succeed, we needed to get our hands dirty.

My first job was to remove the cows from our main football pitch! It was a sobering realisation of how much work was needed to develop the clubhouse, stadium and pitch if we were to attract supporters and fans.

Several seasons, and hours of meetings and physical work later, we oversaw the complete transformation of the club. We professionalised everything from the players and staff to the construction of a pitch that was fit for European competition. We soon found ourselves quickly moving up the league. 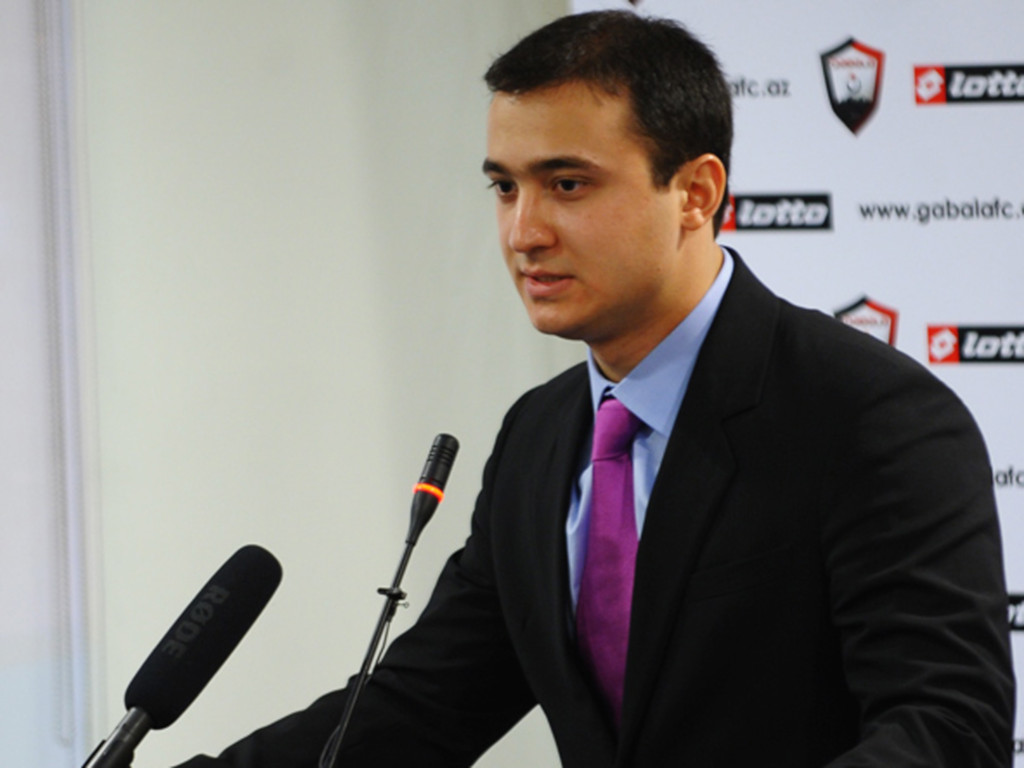 Since then, Gabala FC has enjoyed phenomenal growth, establishing itself as one of Azerbaijan’s most successful teams. We launched the country’s very first football academy and the team has becoming a regular feature in the UEFA Europa League.

My passion for the development and growth of football in Azerbaijan was the motivation behind the Gabala FC Academy, which now provides approximately a third of the players in Azerbaijan’s U19s team who finished the 2018 season at the top of their league. In all age groups, Gabala FC Academy is the predominant provider of young players to the Azerbaijani national teams.

We aimed to further increase those numbers in the future so that every player representing the country on the international stage will have passed through the academy. The success of Gabala FC Academy was a key factor in the Brazilian footballing legend Ronaldinho agreeing to set up his very first international football academy in Azerbaijan with our help.

The continued achievements of Gabala FC have been mirrored by the success of Gabala Sports Club, established in 2013 to support athletes from several sports including karate, judo, rafting and shooting. My passion and commitment to the development of elite sport in Azerbaijan ensured the success of this club.

I am incredibly proud of everything we achieved at both Gabala FC and Gabala Sports Club, but the moment has come for me to step aside and allow someone else the opportunity to lead these clubs to new heights. However, I leave them in the knowledge that a legacy of leadership and investment has put both clubs in a strong position for the years ahead. 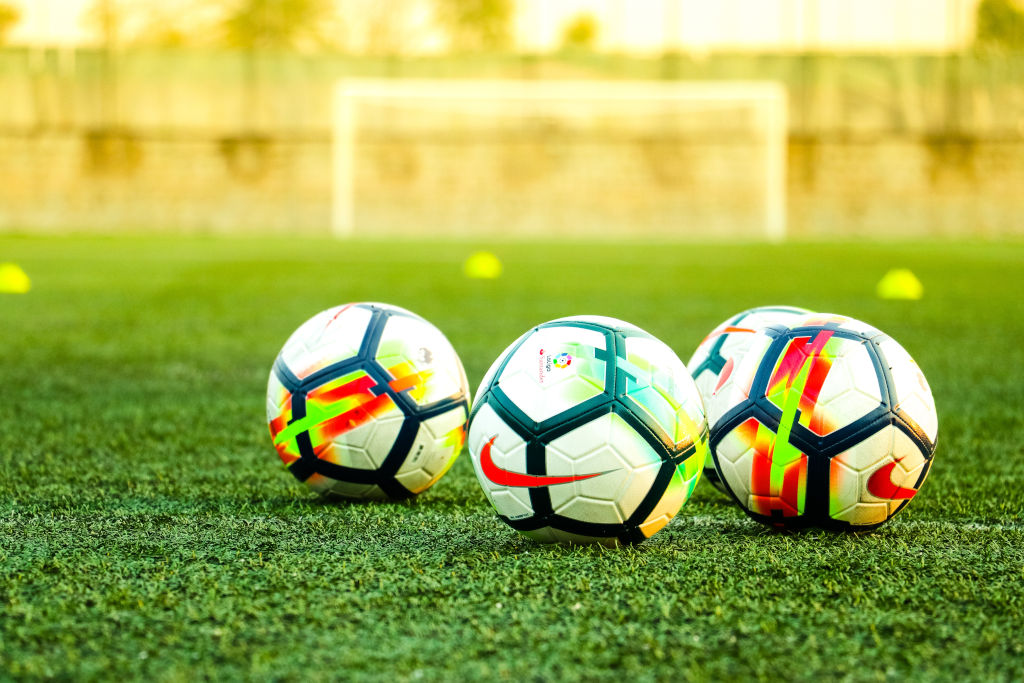 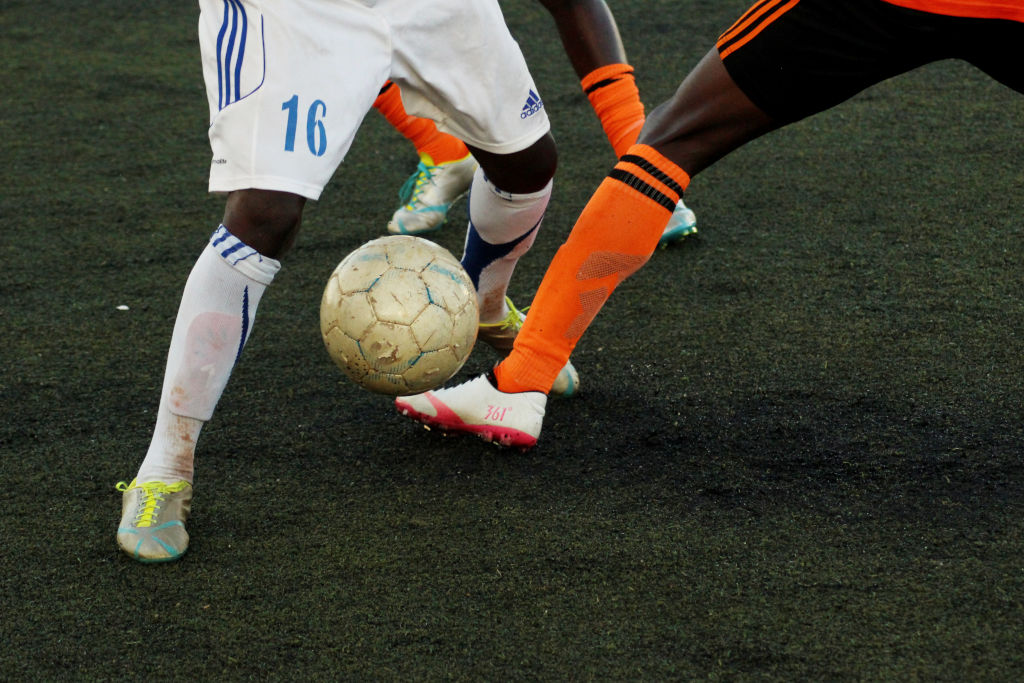 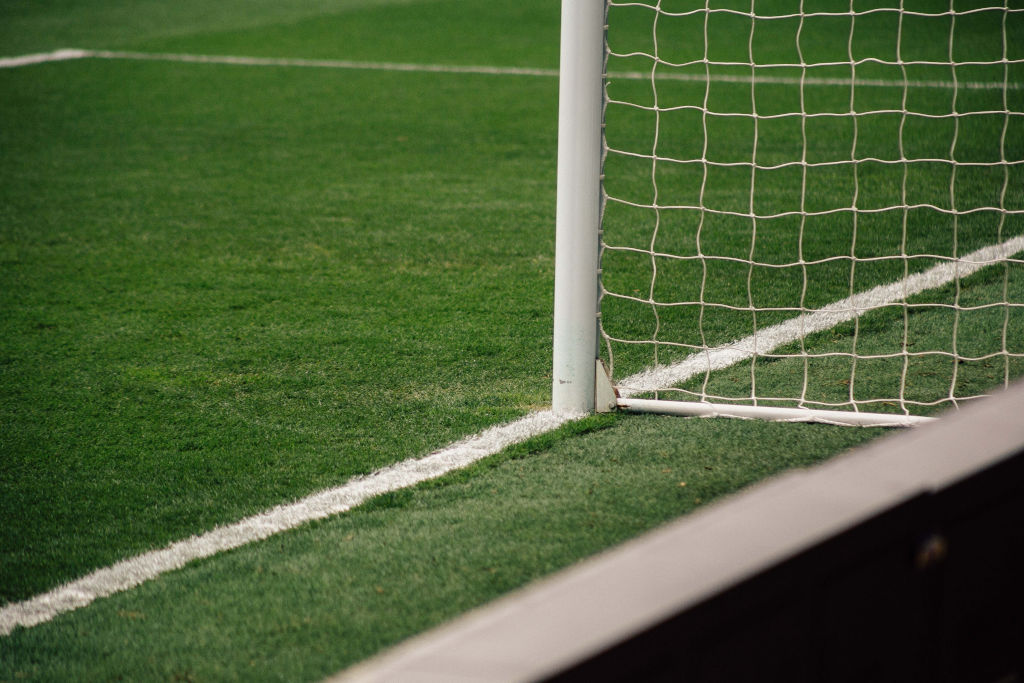